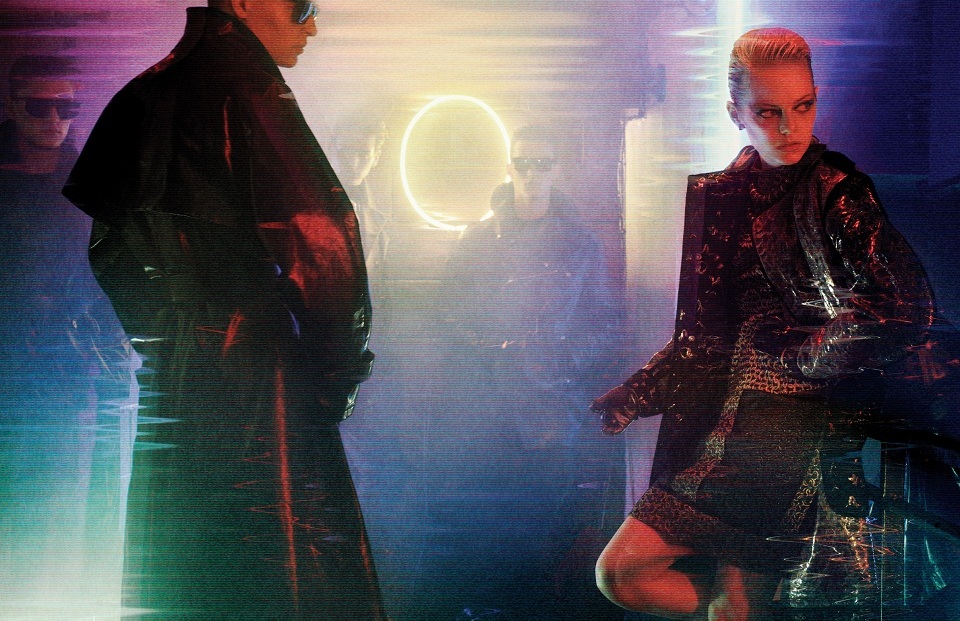 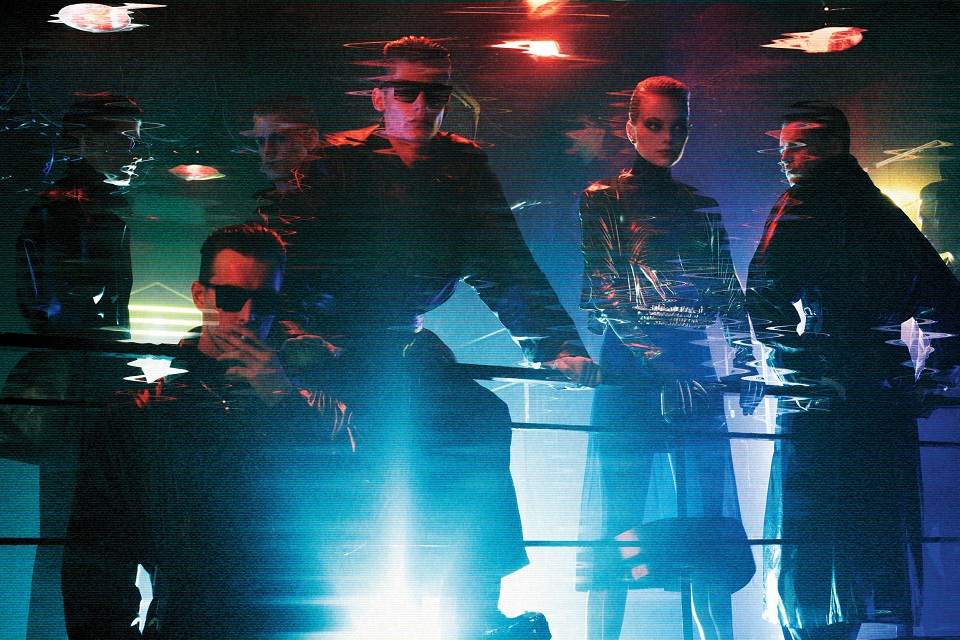 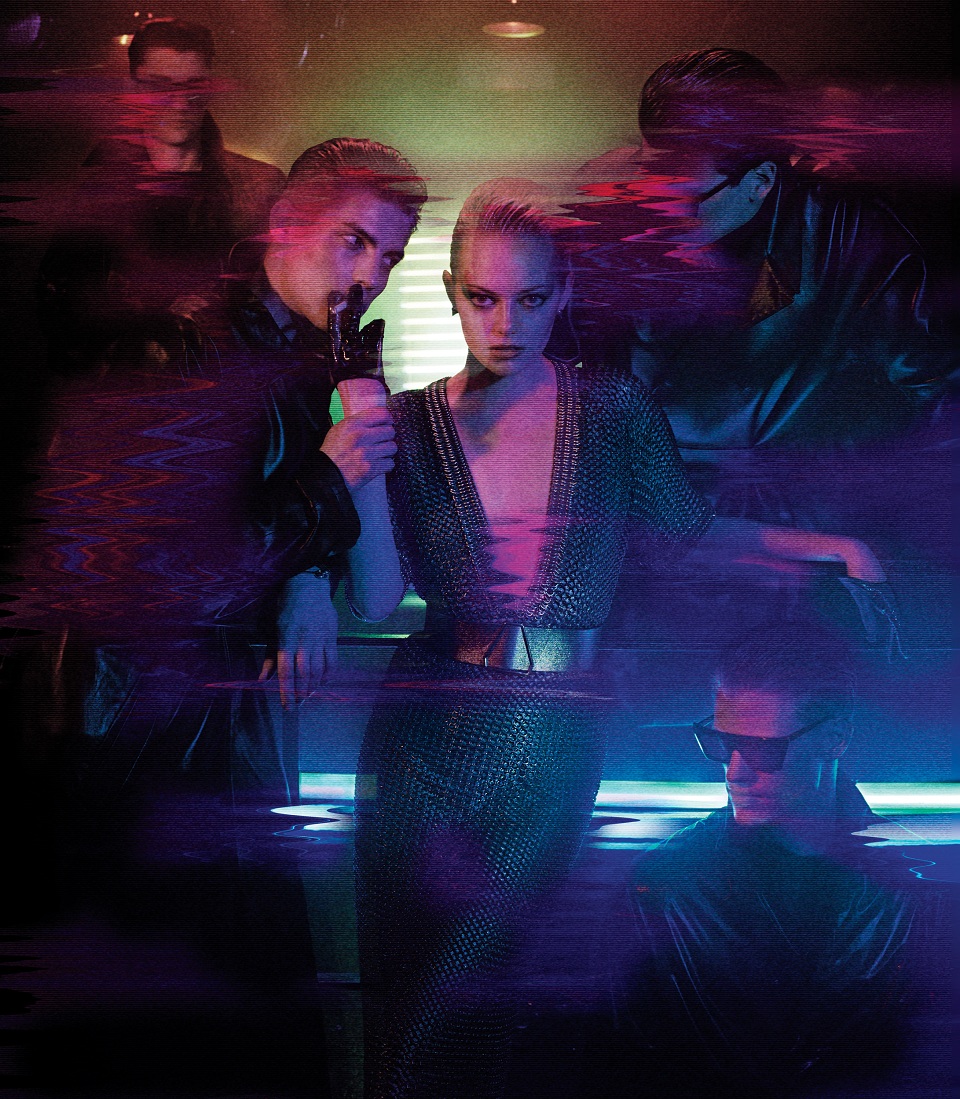 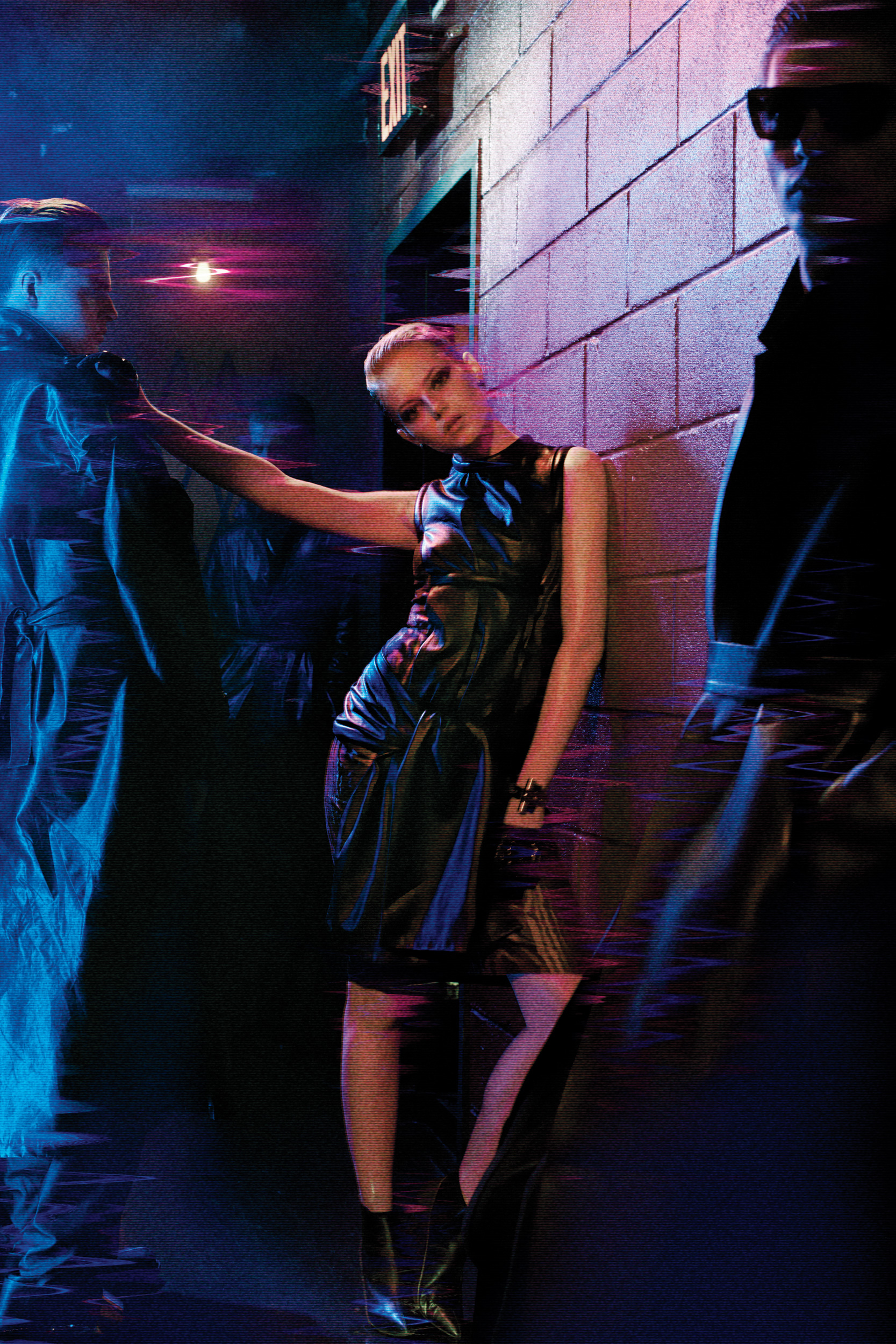 @backdraft: Én is ezt olvastam.
@jikininki:
Sheldon: No, no, let's assume that they can... Lois Lane is falling, accelerating at an initial rate of 32 feet per second per second... Superman swoops down to save her by reaching out two arms of steel... Miss Lane, who is now traveling at approximately 120 miles an hour, hits them and is immediately sliced into three equal pieces.
Leonard: Unless Superman matches her speed and decelerates.
Sheldon: In what space, sir, in what space? She's two feet above the ground. Frankly, if he really loved her, he'd let her hit the pavement. It'd be a more merciful death.
Leonard: Well, excuse me! Your entire argument is predicated on the assumption that Superman's flight is a feat of strength.
Sheldon: Are you listening to yourself? It is well established that Superman's flight is a feat of strength. It is an extension of his ability to leap tall buildings, an ability he derives from Earth's yellow sun!
Wolowitz: And you don't have a problem with that? How does he fly at night?
Sheldon: Uh, a combination of the Moon's solar reflection, and the energy storage capacity of Kryptonian skin cells.
Penny: I'm just gonna go wash up.
Leonard: I have 26 hundred comic books in there; I challenge you to find a single reference to "Kryptonian skin cells."
Sheldon: Challenge accepted!
Válasz erre